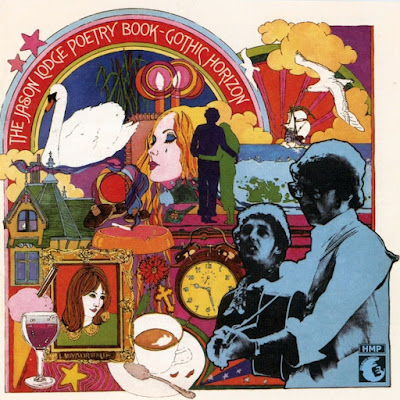 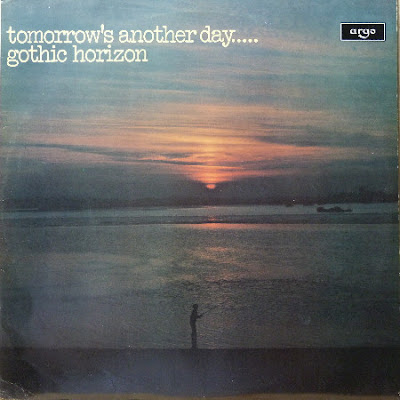 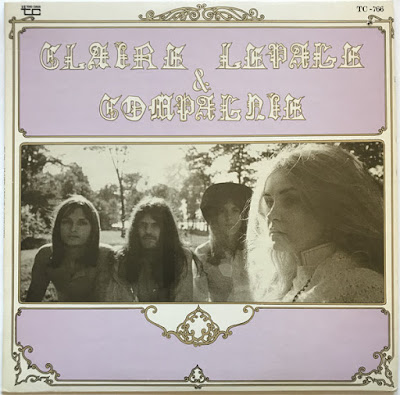 So if you've heard of Claire Lepage, my guess would be you'd know her for her 60's mod kind of French Ye-Ye pop.

It would appear that for the 70's or at least this one LP, she was looking for a harder edge sound.

Maybe something more current tilting on the edge of the revolution.

It's still a pop record but definitely with a harder edge. Crunchy dirty guitars leap out at you on almost every track. It's got cowbells and harmonies, ballads and rockers. It's not psychedelic rock, not any sort of proto-metal, just a good hard rock record in the true turn of the decade style.

At times, it could be Shocking Blue, James Gang or maybe even Savage Rose.

It's got its lighter side for sure. There's a couple of ballads here, but to me they're pretty likeable especially Quit La Nuit Sera Tombee.

It's a gentle breeze.

I'm never really bored of this and can easily take it all in.

Side one is sung all in French, Side two is sung in English, except for the last track.

Les Chemins De L'Amour with it's catchy chorus, multi-tracked backing vocals, shaking percussion and riffed out snipets moves you well into this.

Rendez-vous Express could be a cover of Pre-Downs Road by Crosby, Stills & Nash, at a minimum, it borrows the melody. The next track L'Amour Est La, sounds like a cover of Edison Lighthouse - Love Grows (Where My Rosemary Goes), It's credited to the writers, but not sure if it's what is being sung. Claire has a writing credit too, so it might be her lyrical twist on it.

The next track Depuis Que C'Est sure sounds like The Kinks-You're Lookin' Fine, but there is no Kink Kredited, so, I'm unsure if it's a cover or not.

One way or the other, a standout track showcasing the crafty Gauthier guitar work. One of the reasons you will want this for sure.

The second side starts out rocking with two standout tracks filled with thick Hammonds, crunched up guitars and a heavy vocal sound. This could have come from Detroit, or it might be For Ladies Only.

Either way, two tracks that measure up and should be in your collection if you collect the 69/70 sound.

Personally, I could do without the Beatles cover, but I'm one of those people who thinks Beatle songs should only be performed by Beatles, so no matter how good, you'll never win that one with me.

Overall, one of two weak moments on this for me, the other being Love Grows.....just not my favorite, that's all. The rest of this plays like a dream.

It's one of those LP's that has made me wonder, how could Canada be so close to the U.S. and still have so many overlooked gems in the world of record collecting. This is another record that I can't believe has slipped through the cracks of the 21st Century vinyl re-issue craze.

If it's a steal, grab it. Anyone that knows Claire will not let this go cheaply as it must be her rarest. 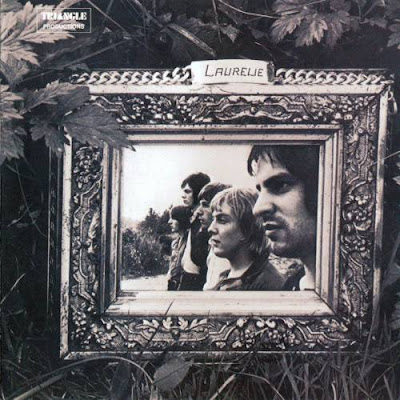 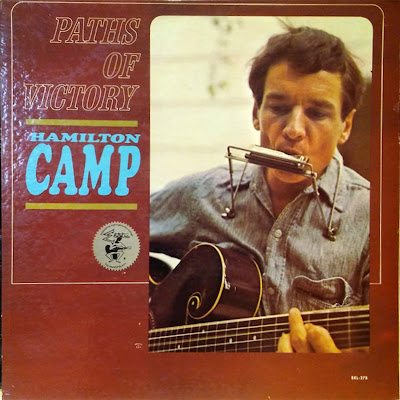 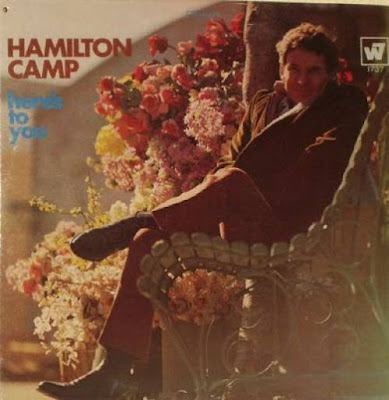 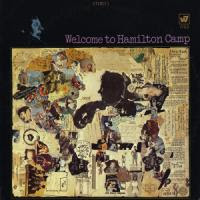 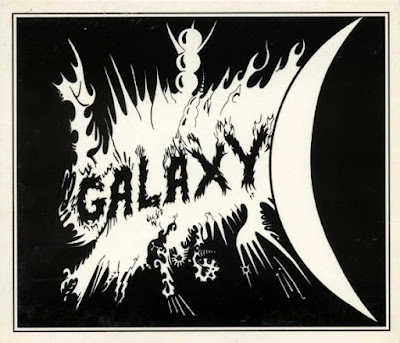 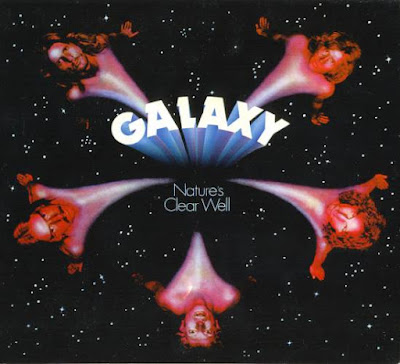 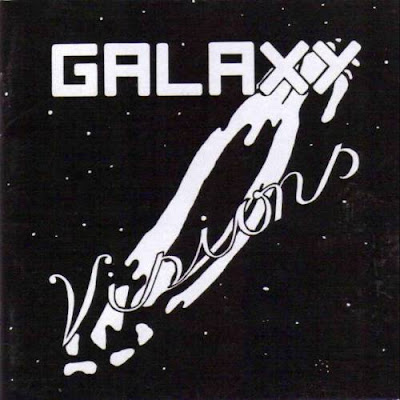 Ladies In The Wind 6:39
Morning Of The Magicians - Part One 6:50
Supermarket 4:31
Consequences 6:55
Visions 6:23
Excerpts "Time" - Part Two 5:20
Warrior Of The Endless Time 6:26
Atomic Flight 7:50
From Bremen, this Galaxy were a short-lived German progressive who existed for a dozen or so gigs and recorded the one self-financed album.
Bernd Steinhardt, Frank Dahme, Gottfried Antpöhler, Heiko Beck, Thomas Asche
Galaxy
на июля 22, 2021 Комментариев нет: 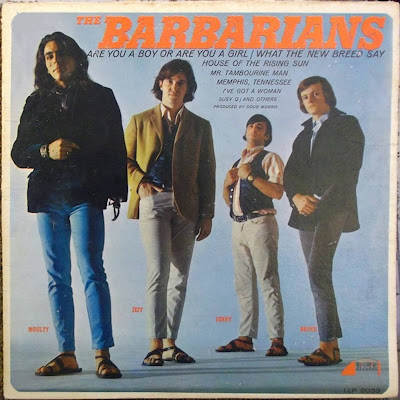 US garage rock band, based in Boston, Massachusetts 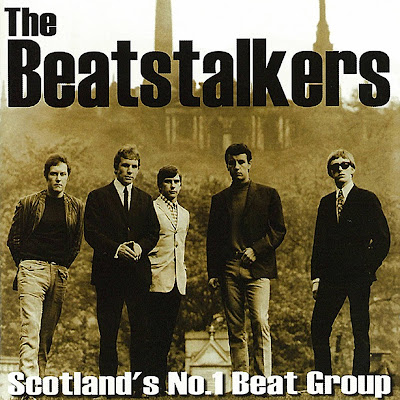 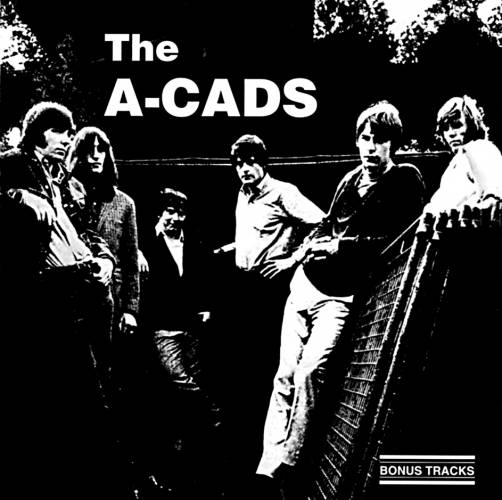 2 –A-Cads Got My Mojo Working

7 –A-Cads In The Midnight Hour 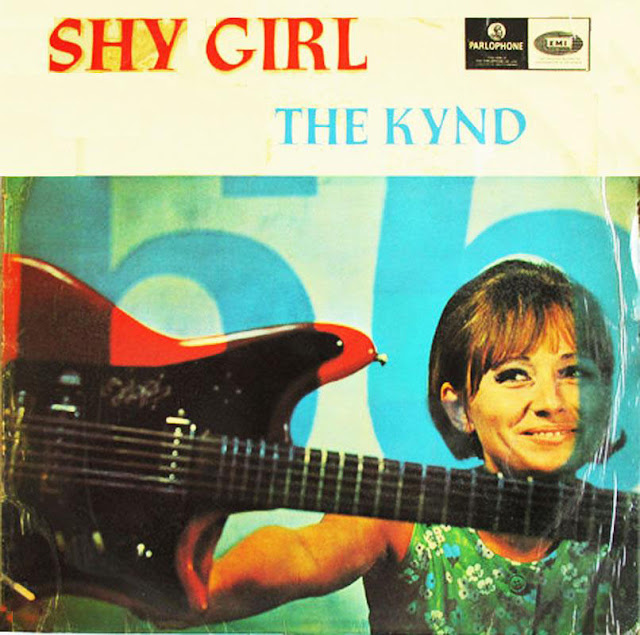 A3 Too Much Monkey Business

A5 I've Been Wrong

A6 Talking 'Bout You

B2 Don't Ever Change

B3 Dancing In The Street

B4 Take It Or Leave It

B5 Just One Look