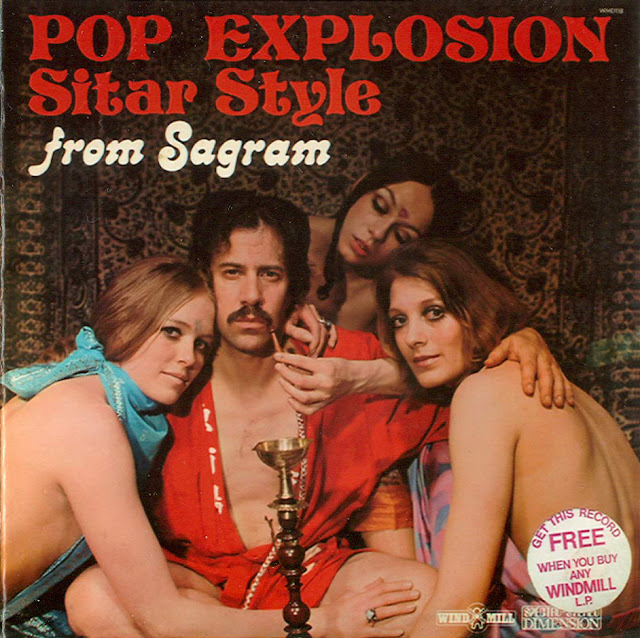 Here we have so British boys coming together to play with the sounds of India. Sagram consisted of a sitar, guitar, and tabla combo, and sitarist Clem Alford apparently spent time in India receiving some proper training. The cover art suggests straight up psychedelic exploitation, but the music is something entirely different. There's not many pop or rock sounds on this LP, if any. I love psychedelic exploitation art, so I consider this a nice surprise even if the art and music don't match. And no, the well-mustached harem king on the cover is not a member of Sagram, although it would be kind of awesome if he was.

While the music here is very well performed and pleasant, the sounds are pretty uniform. You certainly won't hear the variety you might expect from someone like Ali Akbar Khan or Ravi Shankar. It sounds kind of like the house band at a groovy Inidan restaurant in London, with the music floating on well-played, but non-confrontational table grooves - the better to digest your curry, y'know. "The Universal Form" does manage to take a different direction, propelling itself on a much airier, ethereal sound. 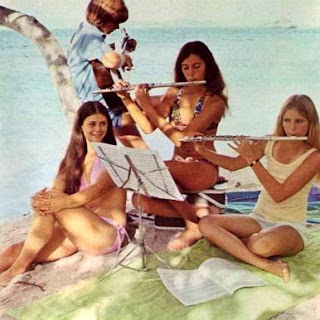 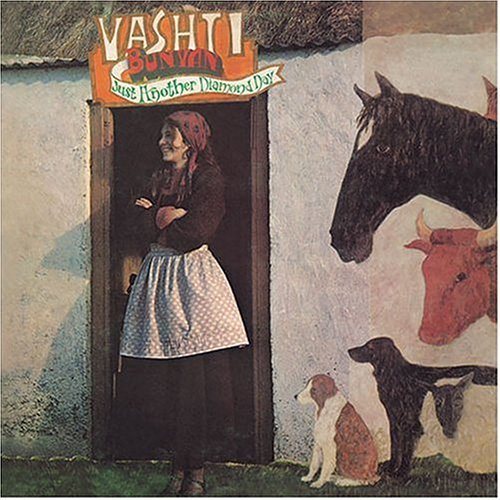